The reformation of VON has been a three pronged approach. Late last year, band founder VENIEN, a mysterious figure within black metal’s pantheon, reformed VON and set about to play a few concerts deep within the underground. The concerts coincided with a proper re-recording of the original Satanic Blood demo, but VENIEN was forced to gather a new cadre of musicians to complete the process. Following the completion of those concerts, VENIEN gathered a new band of musicians to record entirely new material for VON, the first such material in over two decades. The material will be released as a trilogy of albums, the first of which appears as Dark Gods: Seven Billion Slaves on VENIEN’s own label, Von Records.

Largely a continuation of the style presented on Satanic Blood, Dark Gods: Seven Billion Slaves consists of a murky production and a simple, generally fast-paced tempo. The result is one of a rotting miasma, a great sense of unease, and an otherworldly feel to the music, an atmosphere that VENIEN and VON are known for.

That atmosphere works on many levels, but is emphasized when the music takes on a droning, metronome-like cadence with muted growls and a beefy bass in the background. Dark ambience is also employed in both the intro and outro, pieces that simultaneously set the tone and close out the album within a loop.

However, when the tinny sounding guitars that simply strum up and down the fret board become more prominent, the result is somewhat grating and annoying as the mix is probably uneven. For all practical purposes, though, the rougher mix might be intentional, as the music takes on a definite feeling of discomfort. 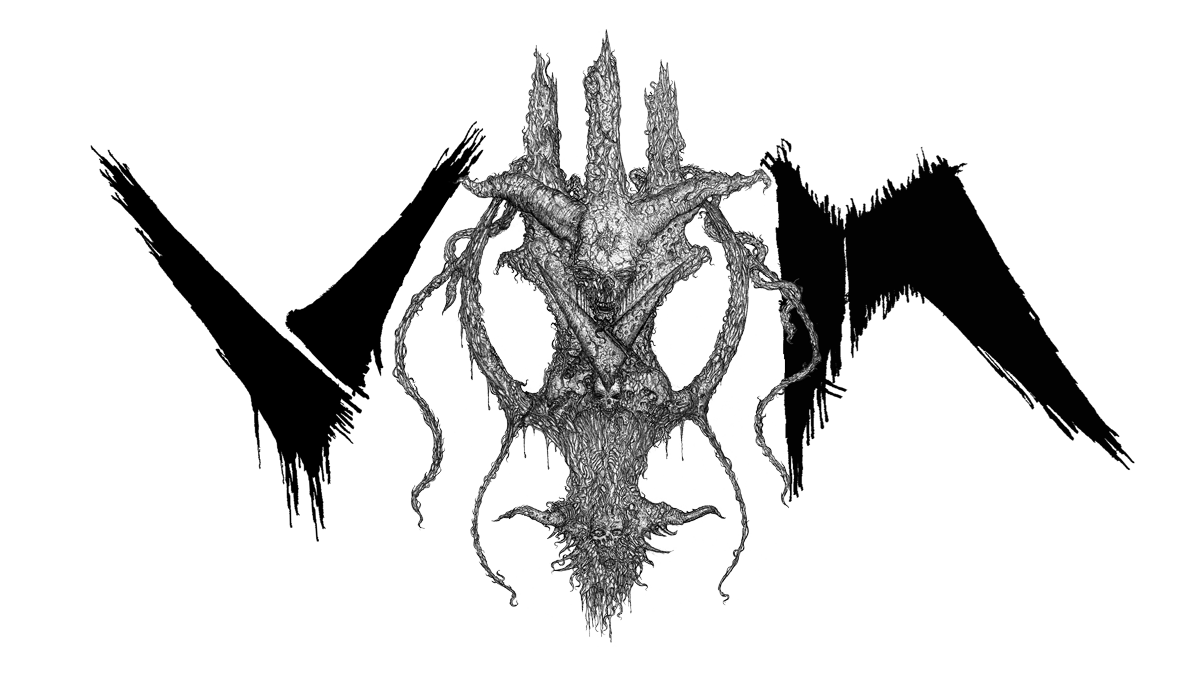