There can be few bands in the world of metal with a history as convoluted and confusing as VON. Formed around 1987, the group were arguably the first black metal act in North America and proved both revolutionary and uncompromising, illuminating some listeners while simultaneously alienating many more, their truly barbaric primitivism proving unpalatable to the majority of heavy metal fans at the time. But despite that fact - or indeed because of it - in the years that followed their three-letter, one syllable name would be spoken in the hushed tones of utmost respect. VON would take on an almost mythical status, not least because there was so much confusion about the people behind the band.

As surely as heavy metal itself begins with Black Sabbath, U.S. black metal begins with VON - whatever the original impetus behind recording such a jarring racket, VON's dedication to dark imagery and unrefined sounds herald the arrival of the black metal ethos to the United States. 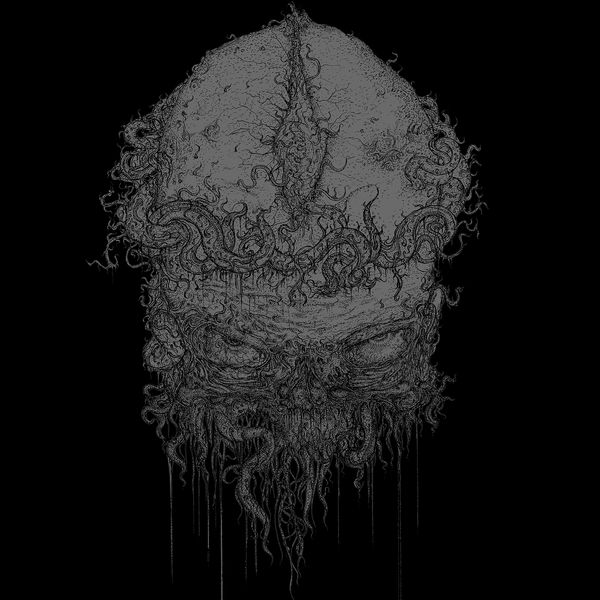 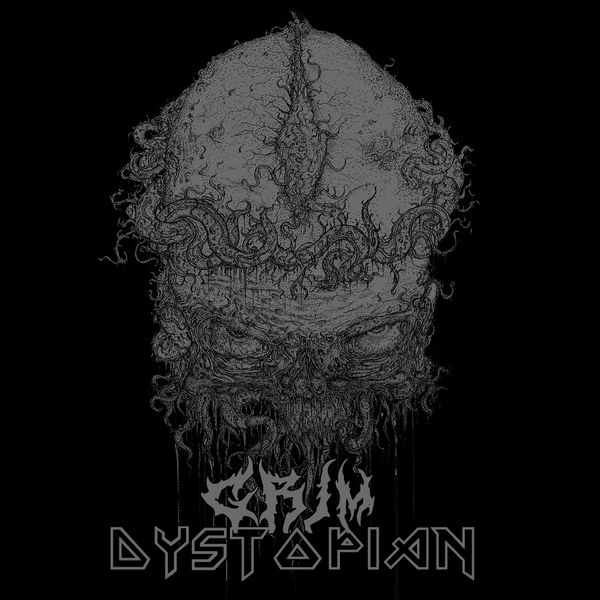 VON is an American black metal band originally based out of San Francisco, California. They are thought to be the first American black metal band, to have strongly influenced the second wave of black metal.  VON was formed in 1987 and disbanded in 1992 by founders VENIEN (Jason Ventura) and Goat (Shawn Calizo). VON was originally formed in the state of Hawaii where drummer Snake (Brent) was eventually added to the VON lineup.  This original lineup would go on to play a select few local shows as VON before making the move to VENIEN's hometown in San Francisco.

In 1989, two years after forming VON, the band recorded a raw rehearsal session inside their Union St. basement studio in San Francisco.  This recording was considered by the band to be their first demo tape, which they called "Satanic".  In 1990, VENIEN asked Kill (Joey Allen) to fill in bass duties for him during his time away, due to a family crisis in Hawaii, which ultimately ended with the tragic death of VENIEN's mother. During VENIEN's absence, between the end of 1990 through early 1991, Goat, Snake, and Kill played a few shows and recorded three additional demos "Satanic Blood", "Blood Angel", and from a non VON side-project called Sixx the demo titled "Sister Devil". Shortly after recording those demos, Goat parted ways with Snake and Kill and relocated to Los Angeles. As VENIEN returned to California, he would meet with Goat at his new home in Los Angeles, where they both came to the decision to disband VON. The decision would be based on Snake cutting all ties with the band, Goat following a new path in acting as well as a new musical direction with LA pop groups "Belinda D'Lux" and "10 Cent" with the Dust Brothers, and finally VENIEN enlisting in the US military.

There were a few controversial and unfortunate series of events that took place years after the disbanding of VON in 1992.  Due to the rarity, scarce nature, and limited availability of demo tapes recorded by VON outside of tape trading, there were several companies releasing and selling bootleg material, and flooding the metal scene for years to come.

Unbeknownst to VON founders and music copyright owners "VENIEN" or "Goat", the California based record label "Nuclear War Now! Productions" (NWN) released the well-known "Satanic Blood Angel", an unauthorized bootleg compilation of demo material and VHS cassette tape audio of VON demos and live performances.  This unauthorized bootleg was authorized by Joey "Kill" Allen, who was paid for supplying copies of the source material.  NWN went on to mass produce this bootleg as a double CD/triple LP compilation featuring unauthorized and copyright material, which Kill nor NWN had any rights or permission to release, license, or sale.  This bootleg would be repressed many times over the years and was thought by many fans to be an official VON album and release.

VENIEN created Von Records in 2006 to distribute all of the released and unreleased VON material. After the creation of Von Records, VON founders VENIEN and Goat once again reunited to attempt to record an album as VON.  Between 2006 and 2010, VENIEN was contacted by Erik Danielsson of Watain, and was asked to come to Sweden to perform as VON, which eventually was changed to London, UK.  This show would become the "Armageddon Festival" and also serve as Watain's "Lawless Darkness" album release party, but also mark the first time VON has performed live in 20 years.  On June 6, 2010, at the Armageddon Festival (London, England), Watain and The Devil's Blood opened for VON, and to commemorate the show, VON recorded and released "Satanic Blood (7" Vinyl EP)", which contained re-recorded and re-worked versions of the demo songs "Satanic Blood", "Veadtuck", and "Blood Von".  This show and record would unfortunately be the first and last time in 20 years VENIEN and Goat would perform or record as VON again.

Two years later, after the London reunion show, VENIEN formed a new lineup for VON without Goat, and finally completed recordings for the first official studio full-length album titled "Satanic Blood".  In 2012, VON performed the "Ritual of The Black Mass" in Arizona, Los Angeles, and Brooklyn in support of VON's debut album release, this marked a new beginning for VON.