While not the most well received, VON is easily one of the most widely acknowledged underground Black Metal groups in existence. Formed back in 1988 in San Francisco, California, only a single demo, titled Satanic Blood, was recorded and made available to the public in 1992 before breaking up that very same year. In 2002, the group reunited, since then releasing more demo material, an EP, DVD, Split, and a few others. But, it’s not until Halloween of 2012 that VON have finally released their highly anticipated, and long overdue debut full-length album, Satanic Blood, complete with two song bonus disc. But, is this recording what the fans have waited about twenty years for?

Satanic Blood is a surprisingly modern sounding album. The crisp audio quality sounds really good overall, showcasing some sharper guitars that can establish a haunting or melancholic tone, while the bass can definitely be felt from the speakers, but not at that loud a volume that you will easily pick it out without paying some attention to it. The bass kicks of the kit have a nice click to them that doesn’t necessarily tear through the audio either, but the slightly hollow snares and clean cymbals pulled closer to the forefront all sound great. The vocals are handled more as a guttural approach that is hard to decipher, possibly having a distortion or alteration on them, but there are some higher rhasps in the background at key times.There’s a total of seventeen songs on the first disc alone, which leads to plenty of engaging songs. “Jesus Stain” takes its time to kick in after the first wave Black Metal style introduction before finally taking off with melodic riffs behind pounding, blasting guitar work and drumming.

The energy is evident, and can easily be felt in the vocals. The chorus is a bit simpler, but the ruthless aggression of the music never lets up, and seems to only grow more intense with each passing verse. This and “Devil Pig” really highlight the start of the album, though the latter isn’t quite as great. The song does use some eccentric sounding chords, sometimes creating an eerie background that could be mistaken for howling animals or something wailing given the right volume. The vocals are far more indecipherable, clearly having some alteration to make them sound more demonic, which only cheapens the song a bit. The near droning faster paced Black Metal manages to stand tall against it though. “Veadtuck,” another longer track that acts as a creepy, yet clearly modern instrumental. It’s not a bad performance at all, starting off slow with a liquid-like overall sound amid some really heavy guitars and bass.

The main problem with Satanic Blood is the quickly evident lack of variety. Around the half way point, many of the songs offer the same blastbeat style drumming and faster guitar work from one song to the next, rarely deviating from the formula except to slow the pace down a bit, or add far more haunting hooks. “Dissection InHuman” is a slower tracks that really tries to feed off the atmosphere. Instead of being very rich in that aspect, it just ends up a Black Metal cliche. The wind effects and empty music with altered gutturals seem to expand with the wind effects, ending up more boring than it is enthralling. Unfortunately this becomes a larger problem throughout. “Christ Fire” is an example of this. It does pick up the pace, and is far less generic, but the distortion on the voice is not necessary, and in fact really hurts the song in the long run in the same way that. “Blood Von” is another that sticks out in a negative manner. The faster music doesn’t offer much but some energy, and a conflict between it and the chanting growls about a minute-and-a-half into it. The timing is simply off, and even the drums seem a little less enthusiastic to be there compared to other songs before and after.

But, the bonus disc for this album ends up being something well worth your time. It’s separated into only two songs: “Satan” and “Litanies of Von.” The first of the two is more of the blast beat style drumming as almost every track has here, but the guitars move at a slightly slower pace that actually sets up a slightly hypnotic sound to the eerie Twilight Zone style atmosphere hooks that appear more in the background. Then there’s “Litanies of Von,” which is an interesting ambient piece that does right what the other similar entries have done wrong. The atmosphere is simply dark and depressing. The slower paced grunting environment effects that seem to be done by the instruments themselves sound truly unsettling against the various echoed and distorted spoken word sections that sound like twisted conversations in a far off room of the dungeon you have been drug into and left to rot. Pushing past seven minutes, this one will keep you as invested as it possibly can, and it’s truly a shame that such an emotionally powerful song that isn’t driven by speed and fury comes as the very last offering on a bonus disc, and not elsewhere on the main one.

Overall, the bonus disc to Satanic Blood really helps to make this a release well worth keeping an eye out for. However, the main album does manage to start going downhill around the halfway point, which is a tragedy considering the roughly twenty year wait fans have had to endure. While it isn’t a bad album by any stretch of the mind, the lack of variety in the drumming, and sometimes even the chords, is enough to make someone start to go a bit stir crazy after the first spin. It’s also tragic that not every song on the release actually holds a similar amount of energy as, if not more than “Jesus Stain,” or as strong an ambient piece as “Litanies of Von.” But, if you enjoyed the group’s first demo, or even any of the modern entries into the discography, then you will more than likely enjoy the album for what it is a little more than some others. 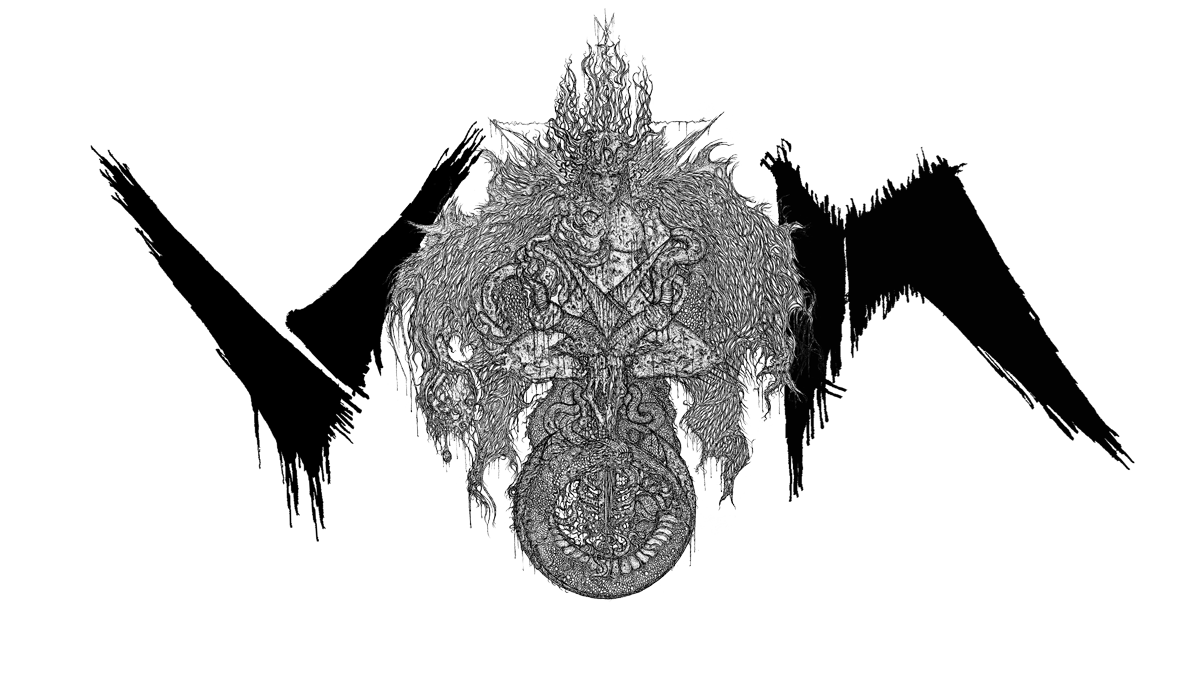