Abandon (Single Review)
*taken from the album Dark Gods: Birth of The Architects by VON

Bloody-Disgusting has teamed up with VON, one of the progenitors of US Black Metal, to bring you the exclusive premiere of “Abandon”, which comes from their upcoming album Dark Gods: Birth of The Architects, the 2nd volume in their Dark Gods trilogy. The album will be released alongside a comic that is created by original member VENIEN. The album is going to be released in an interesting way: the band will be promoting the new album for 12 weeks, 12 singles, and 12 variant covers of Dark Gods Comic Book. A full launch of the album will then occur in March.

“Abandon” opens with an almost lo-fi sounding acoustic introduction, overlain with an eerie, uneasy guitar solo that goes in and out of tune, hitting off notes, creating a strange landscape where nothing is certain. The song then slams into a vicious letter of hatred, pumping forth bitter, anger-filled lyrics that make their intention crystal clear. This is rage at its most basic, sadistic and cruel. We’re also exclusively showing you four pages from Dark Gods as well as a variant cover. Everything can be seen below. You can pre-order the Dark Gods “wraparound cover”, which includes the comic book and CD (limited to 25 copies).

The band comments: The original song recording was written and recorded by Swedish metal band “Shining” and “Niklas Kvarforth”. Abandon is a song about loss and abandonment, and the effects it has on one person's fragile mind. The inner turmoil turns into a pure crime of passion and betrayal. All the songs written and recorded for these comic singles and album are all based around emotional and bleak realities that surround and effect the human condition. VON is the vessel to expose and exploit the pure psychological trauma that effects every human being and the effects that can manifest from it. 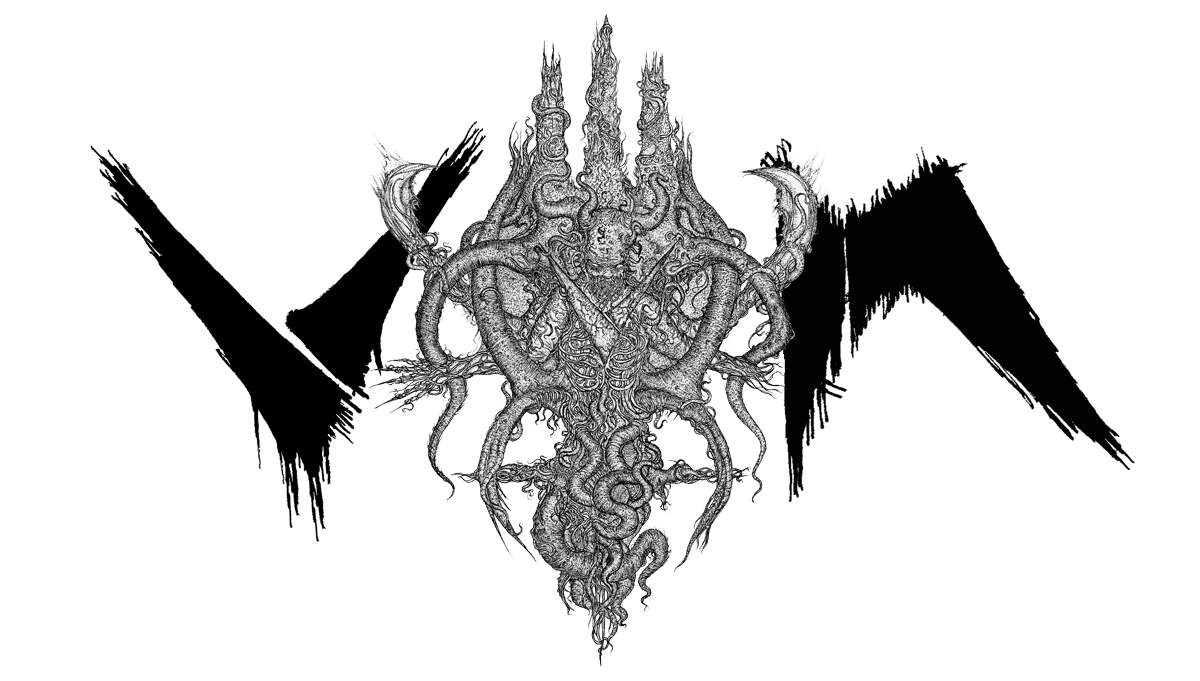